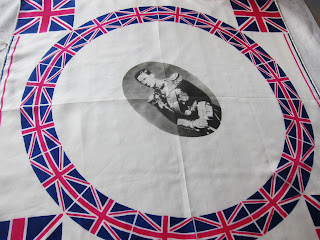 Look what I found. A silk hankie that most likely was to be a coronation souvenir for Edward V111, 1937, in perfect condition. Not sure what uniform the POW is wearing, but this image is seen on many other coronation-that-never-was artifacts 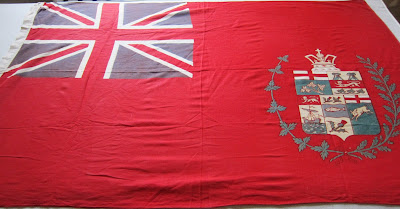 A Canadian Red Ensign that I have just dug out.  Canadian Heritage dates this design at 1873, others were produced in the same year.....can it really be that old? Lovely rich color
Gromets on the end....selvedge to the upper and lower sides....J Hendry penciled on the binding.  Was he a sailor, a cadet? . The ensign was authorized for use on merchant ships and was also used on land. 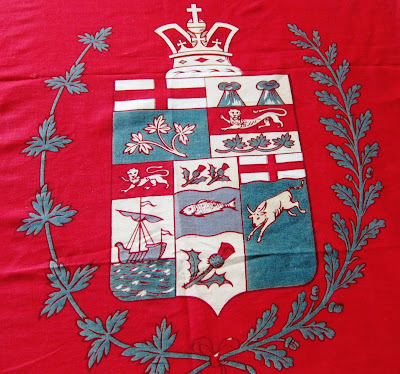 A 48 star American flag (?) which was used between  1912 and 1959. Oddly this is made of silk that is 32.5" wide. Quite unsuitable for a flag.  Was it used for other ceremonial   purposes, and if so, what?
Could it possibly have been a patriotic scarf? 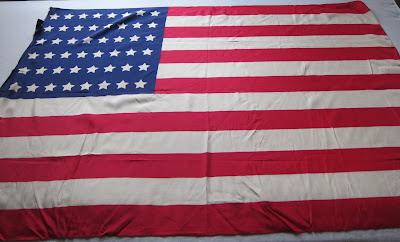 All these beauties have been lying around my house for a few decades and I have been having a sort out.


***** imput from my family
* royal hankie should be sold...on etsy or at an antique show
* ensign should go to the cabin, to be hung in the gazebo or a wall hanging in a bed room.
* Old Glory may have been a flag or banner for indoor use, a church or school hall perhaps.
Posted by fabriquefantastique 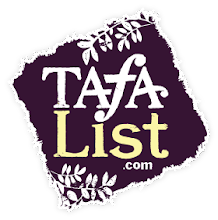